Since our last update, we’ve been working very hard to develop our TellSpec food scanner with the Texas Instruments DLP chipset. We have engaged optical specialists to miniaturize the optical design for the DLP chip-set, and retained design houses to develop for mechanical and electrical design to be integrated with the DLP optical design. Meanwhile we have been strengthening our algorithms with further strategies, and started porting our software to address scalability. In addition, we have been collecting more food data for the TellSpec food databank.

We’ve made meaningful progress on a number of fronts and have added significant human resources including a VP of Software, two machine learning specialists, and a quantitative analyst and developer, as well as several food testers to our team.

Unfortunately, miniaturization using TI DLP chipset has been more difficult than expected. So we are currently finalizing a feasibility study to give us answers on whether it is possible to use the current DLP technology and deliver a size that is acceptable to the consumer. We want everyone to understand that TellSpec is still very committed to the TI’s DLP technology.

As a result, we have made alternative arrangements to work with a global leader in optical sensing technologies to concurrently develop the beta and developer versions of TellSpec’s food scanners. This alternative does not use DLP technology but it will also be an NIR spectrometer with the same 900-1700 nm wavelengths. This alternative technology, which will be delivered to ONLY beta testers and developers, will still run our food analysis algorithms but these units may be a larger size than previously expected. Although the beta and developer versions are not using DLP technology, we are still very committed to delivering to end users the DLP technology in our future version, pending, of course, the results of current feasibility study. 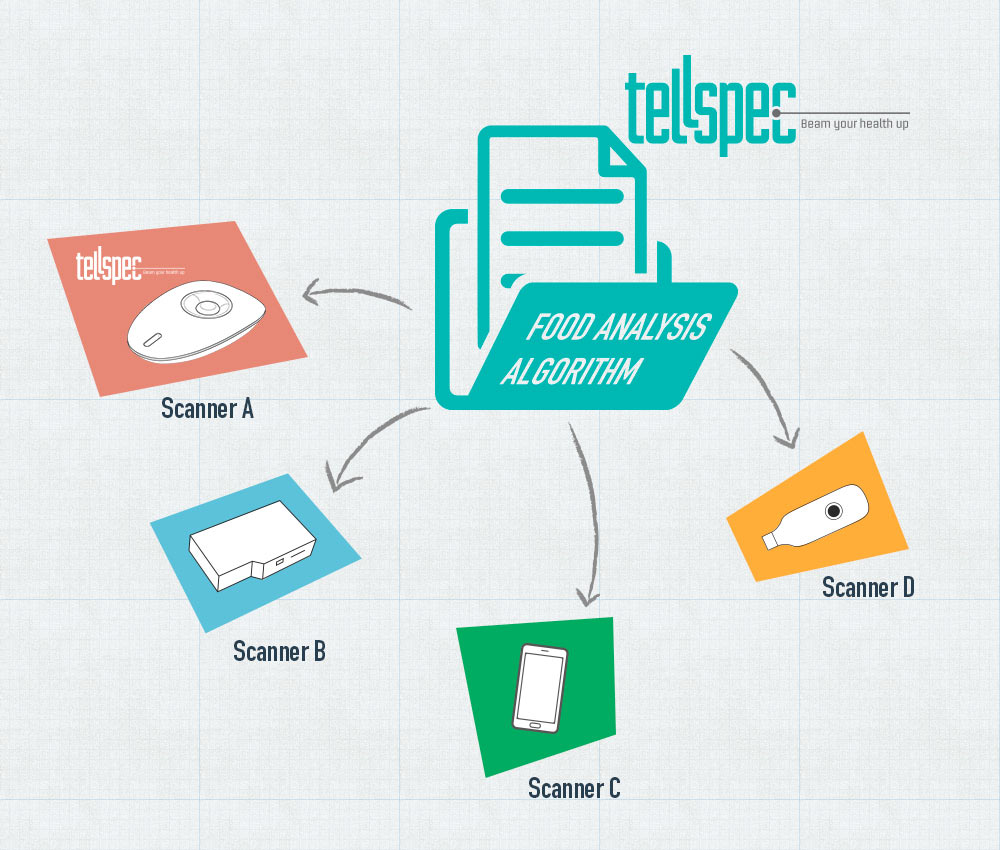 With this in mind, TellSpec’s goal is to be similar to Microsoft’s open operating system where our food analysis algorithm will be easily used with data collected by any NIR spectrometer hardware with the same wavelength. We welcome groups to discuss with us how to license our food analysis engine.

If you are the select group of special customers who Pre-Ordered our scanners; we will start to ship the first sets of TellSpec scanners by the end of the 1st Quarter in 2015. Other consumers wanting to pre-order a scanner will have to wait until later this year to be able to so. No additional Pre-Orders are being processed until later this year.

Thank you for continuing to motivate and inspire us. We also want to thank Texas Instruments for collaborating with us very closely and continuing to support our clean food mission.

Facing the effects of fungicides in our food
Scroll to top