We are in the final stages of getting ready to ship our early Tellspec prototypes for beta testers and developers. Those of you who have already received a larger unit please get in touch with us if you would also like a smaller unit.

In between now and when we receive the new units we are hard at work improving the existing beta device as much as possible. Part of this has involved taking our in-house prototypes into real scenarios to conduct scans, e.g. Supermarkets, Kitchens, etc. Three videos of us testing the device in a nearby supermarket can be found on our youtube page – go ahead and check them out here! 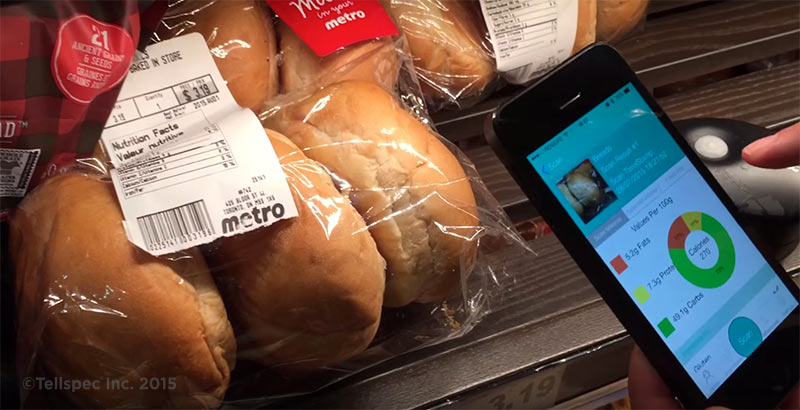 We are also proud to announce that Tellspec will be a technology sponsor for the mHealth Grand Tour 2015, a bicycle tour in France organised by Orange. Tellspec will be bringing its devices to the event to help the riders track their calories and carbohydrates and to assist in the measurement of appropriate amounts of insulin to administer. You can read more about mHealth here.

Finishing off, please bear in mind that if you are a beta tester or a developer who originally backed us on the Indiegogo campaign then you are more than welcome to get in touch with us at info@tellspec.com and to come by our office to check in on progress! This past summer we were visited by several beta testers and developers from the campaign: for those of you who came by the office, thank you again so much for taking the time to meet with us.