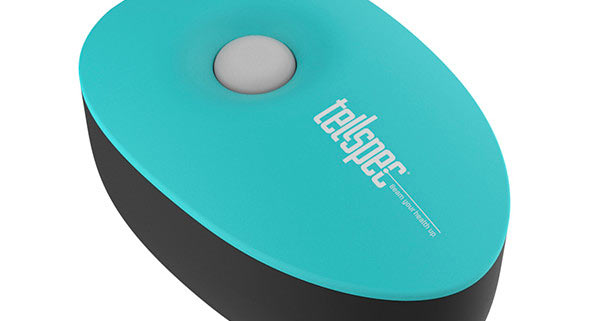 As you have seen from our updates, Tellspec’s technology can currently parse ingredients and detect calories, fat, carbohydrates, proteins, glycemic index, and fiber, as well as detect the presence or absence of gluten.  We will continue to make new additions to the detection engine, so as to be able to detect additional substances, such as other allergens and chemicals. This will be an ongoing process that will grow as beta testers add new scans to our database, and our team deploys detection models.

We would also like to clarify a few misunderstandings about our technology:

Myth: The scanner is the technology Tellspec offers.

Fact: The scanner is not the only technology that Tellspec offers, our technology is a three-part system.

Myth:  The scanner does the detection.

Fact:  The scanner is actually only a spectrometer which is not intelligent, the detection is done in Tellspec’s servers which reside in the cloud.

Myth: What can be detected will not grow and improve over the months and years without a new scanner.

Fact: Since the software is in the cloud new updates can be delivered without any upgrade to the hardware. So, adding more allergensdoes not require new hardware, as it is done with a software update.

We would also like to point out that Tellspec has built a product with extraordinary functionality with not only the funds from the Indiegogo perks but also from other sources of funding that well surpass the money received for those perks. Our funding has been from a variety of sources, including founder, family and friends, employees, grants, and a variety of different investors from all over the world. While we have produced and provided a small number of our initial beta scanners to our backers, we continue to raise additional funds to manufacture the majority of the scanners that have been pre-ordered.

We had to recall some of the beta units due to battery problems, and we are actively addressing the issue, which actually involved firmware and hardware upgrades. We are sorry about this; shipping will resume once this gets resolved. We are doing our best to do that as soon as possible.